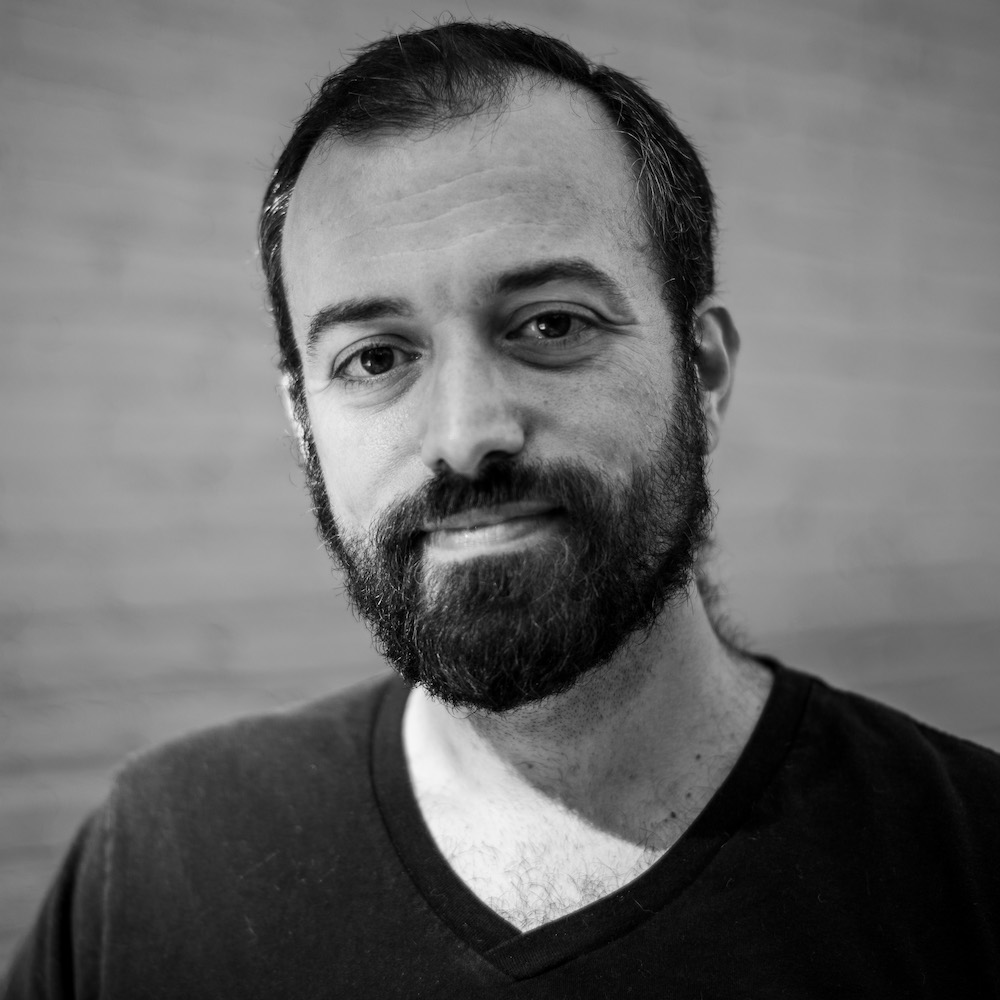 My name is James. I'm a tech nerd and I love to break things so I can try to put them back together in interesting ways.

Tech interests are: security and privacy, automation, Linux, and devops

Some of the non-geeky things that I like to do include rock climbing, cycling, motorcycles, and photography.